UN General Assembly resolution 73/340, a high-level meeting (HLM) of the General Assembly will be held in New York, on 23 September 2020, with the overall theme: “Accelerating the realization of gender equality and the empowerment of all women and girls”: 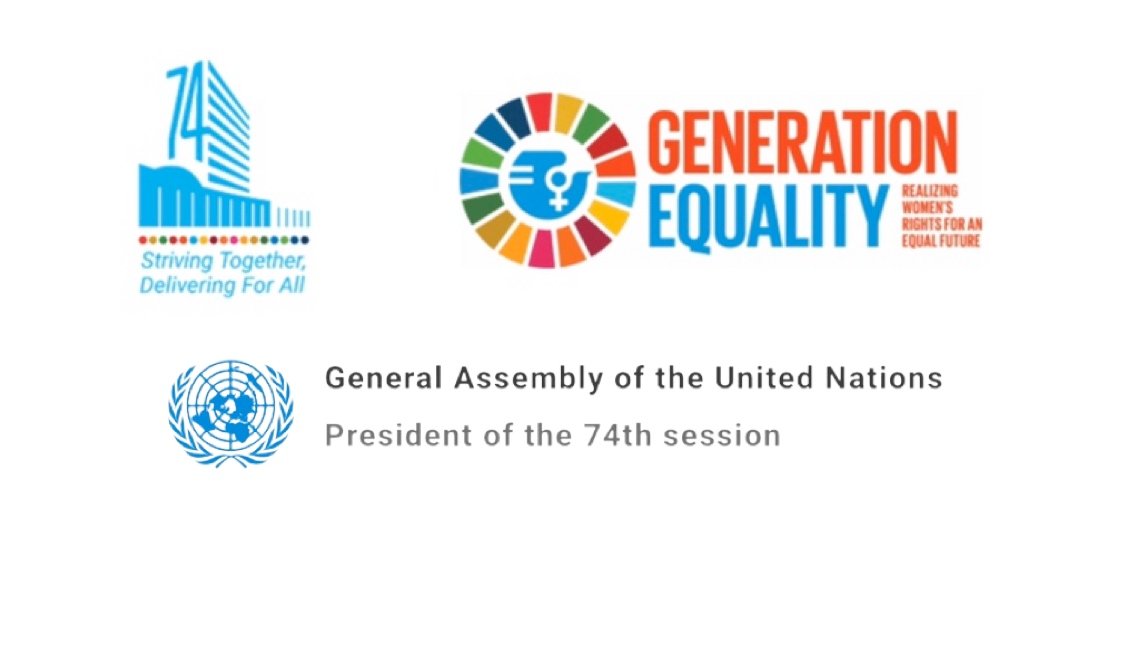 Twenty-five years after its adoption, the Beijing Declaration and Platform for Action remains the most comprehensive and transformative global agenda for the achievement of gender equality and the empowerment of women and girls. Its 2020 progress review for the first time takes place in the context of the 2030 Agenda for Sustainable Development and its Sustainable Development Goals (SDGs). The 2030 Agenda, including SDG 5 on achieving gender equality and empowering all women and girls, highlighted the centrality of gender equality to progress across all the Goals and targets.

The Decade of Action and Delivery to implement the Sustainable Development Goals, launched by world leaders in 2019, mobilizes stakeholders to tackle both emerging and existing gaps in the realization of gender equality and the empowerment of all women and girls.

Important gains have been achieved since 1995: for example, more girls are in school than ever before and more countries have reached gender parity in educational enrolment; the global maternal mortality ratio has decreased significantly, and the proportion of births attended by skilled health personnel increased over the past decade.

However, in recent years progress has been uneven and even stalled in some areas. Furthermore, the COVID-19 pandemic threatens to halt or reverse the gains of decades of collective effort on gender equality and the empowerment of women. Across every sphere, from health to the economy, security to social protection, women and girls are disproportionately affected. We must acknowledge and support the critical role that women play in building resilience and recovery efforts in both the rapid response and the long-term.

The gender gap in labour force participation has stagnated over the past 20 years, and the majority of employed women work in the informal economy. Women and girls are disproportionately responsible for unpaid care and domestic work, and women are more likely than men to live in extreme poverty. Women still hold only a quarter of seats in single or lower houses of parliament around the world, and reports of attacks on women in political and public life are increasing. Violence against women and girls in the public and private spheres remains pervasive. Despite shrinking civic space, stakeholders all over the world have been inspired by women’s movements and energized by youth activists, and are mobilizing to accelerate progress and achieve systemic change.

Interseted by our activities and our works. you can join us and become a IOLG's consultant

Are you looking for a partnership or cooperation with our organization